As part of the curriculum at MIT, each mechanical engineering student must compete in the 2.007 Student Design Competition.  The goal of the yearly competition is to design a robot that will battle another student’s robot in a pre-specified game. “Ballcano” was the game the year I competed in the competition. A table was setup with a ball dispenser that would release balls on to the table from an upper level. The goal of the game was to take as many balls as possible and place them into two holes located on the bottom level.

My robot, “Balls-Hogg” used a retractable channel to divert the balls from the top level onto a lined ramp down to the hole. It worked really well in the preliminary competition.  During the class time competition, my robot scored the highest amount of points.

During the first round of final competition, Balls-Hogg scored the most points of any robot. I was confident that Balls Hogg was going to do well but, like most engineers, I couldn’t stop tweaking my robot.  I thought that if I adjusted one of the ramp cables I could produce a few more points.  It turns out that this design change was a fatal mistake in the competition. When I competed in the next round the cable came loose and completely blocked the hole eliminating my chance at winning.

I tell all the students I teach this story as a warning and a lesson.  “Don’t mess with something that is working,” especially right before you compete.  Since then I have seen this situation happen countless times to students and colleagues and on occasion still to myself.  But if you try to stick with this rule, you will save yourself a lot of disappointment. 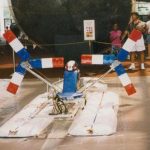 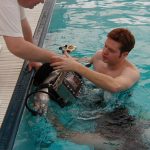 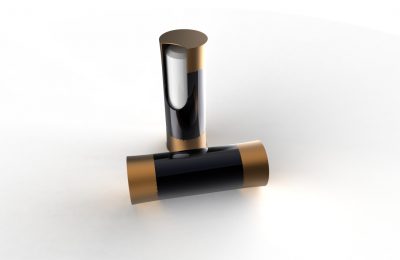 So Small You Can See 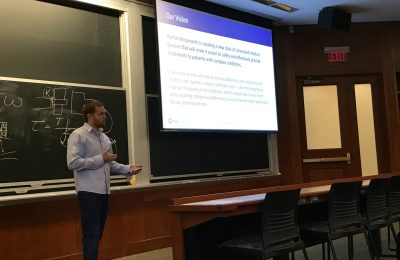 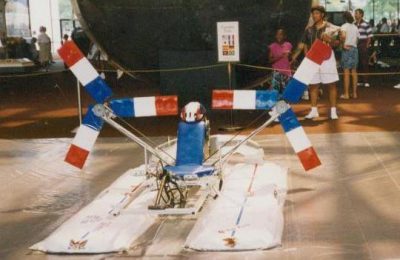