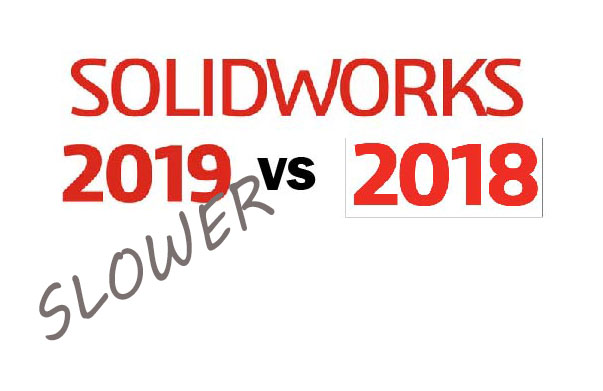 I wanted to look at this issue with a fair comparison so I took one of my unused workstations and did a complete reinstall of windows and then ran both versions one after the other with a model we have here in our company. The model is a large assembly with more than 1600 mechanical and electrical components. It also includes several detailed injection molded parts with complex surfacing. Great for taxing Solidworks!

Here are the results of startup time, assembly opening time and rebuilding a part. It clearly shows that Solidworks 2019 is slower and significantly so in some areas.

I will keep you posted on what I find. 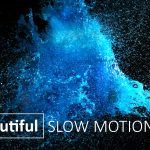 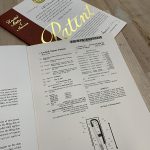 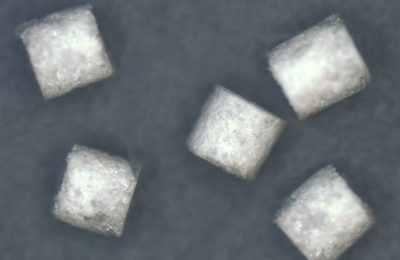 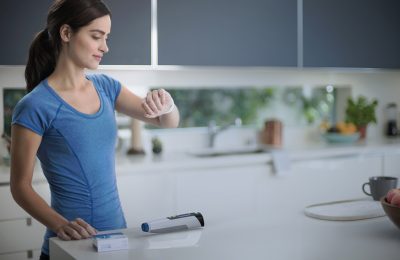 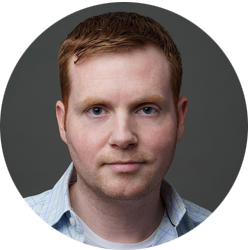